And other ideas to make consumer apps more civic 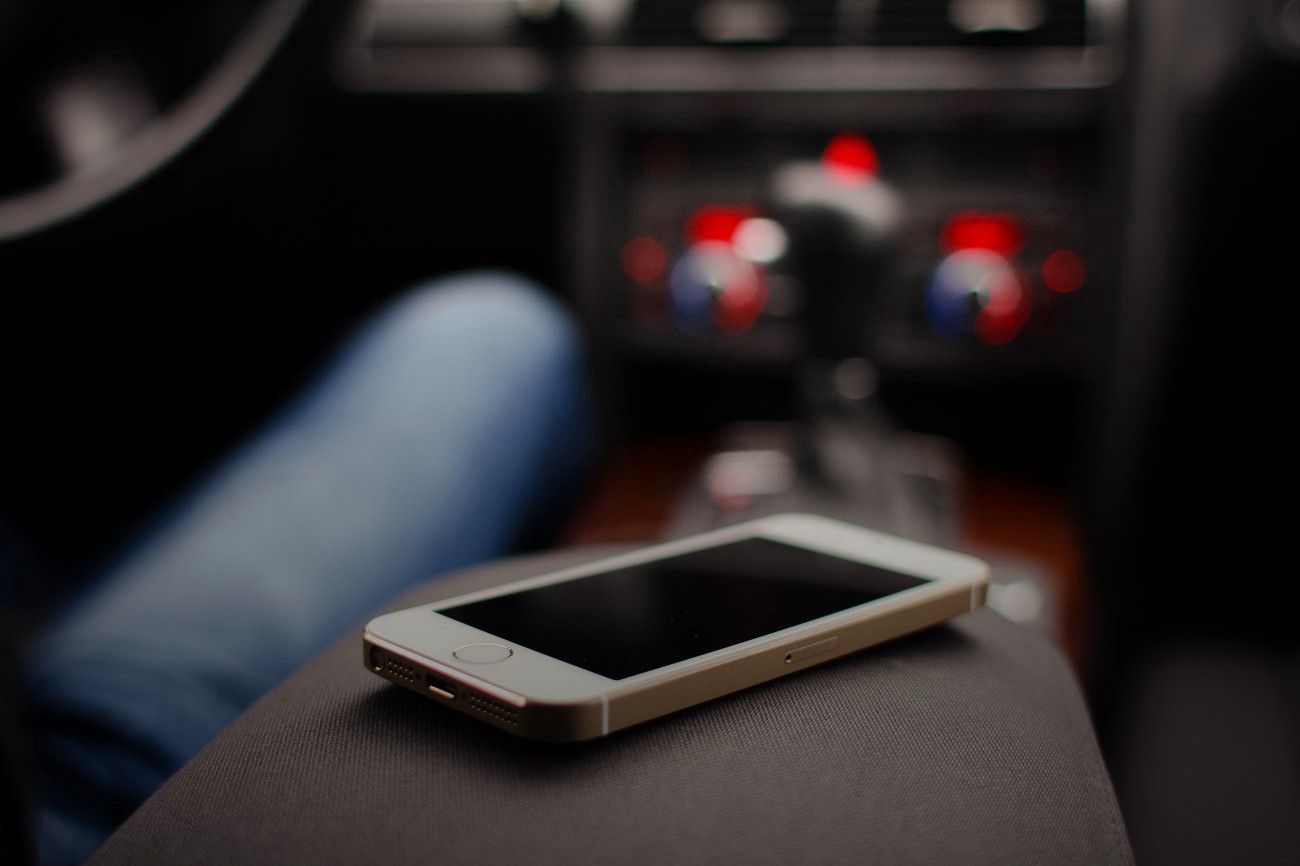 Some friends of mine on the east coast keep pushing for folks thinking about civic technology to focus less on building new technology and instead work towards making existing technology more civic. The rationale is clear: you could leverage existing user bases, tie in proven business models, and make more mainstream the civic interventions, which otherwise might be left at the periphery. Most common is probably transit (Google Maps using local government provided route data), and new examples such as Yelp displaying restaurant inspection scores signal the immense opportunity emerging as more and more data from government is made openly available (and standardized).

But ingesting civic data into a consumer platform is really just the start. What’s more exciting to me, at least, is the potential to do more: perform civic functions or transactions, use the physical infrastructure that so many companies are leveraging now and making available, etc.

To that end, I kicked around a few ideas that I thought I’d share:

There are just a couple of ideas I brainstormed, realizing though that the sustainability and implementation of any of these would be very challenging. It’s a long game, but as these technologies become increasingly mainstream and cities continue to look for creative ways to solve their problems, I think it’s an important conversation we need to be having. How do we use the technology — mobile, real-time, location aware, etc — that makes consumer apps so great to change the way we think about how cities work? How do we then get those things into the hands of people who need them? And more broadly, what civic responsibility should consumer platforms in the 21st century have?