The power of a simple, little light 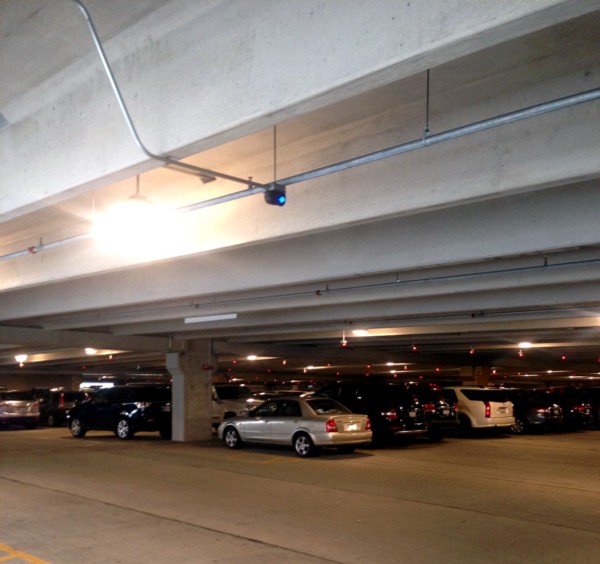 It’s a fairly common joke for those in the technology industry that you’re parents don’t really know what you do. Worse still, if you happen to work in a niche market or on a currently unknown app. For me over the last few years, my parents would introduce me to their friends as a “non-profit organizer,” which all things considered wasn’t really that far off. Getting much beyond that though — in the particulars around what kind of non-profit, what technology we were building, and why that mattered — well, that was an entirely different matter.

Just recently, in the sprawling indoor parking structure of an outlet mall outside of Chicago, that changed. It finally clicked. 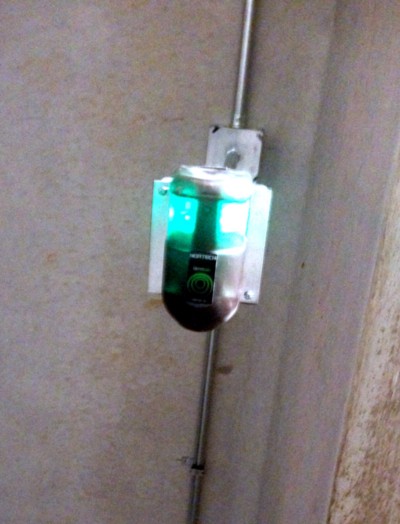 Hanging above each parking space was a small light that simply emitted one of two colors: green if it was open, red if not. Either via sensors on the ground or in the bulb’s housing, this technology determined whether the space was available and, well, let you know. To boot, they had lights ahead of each lane indicating whether there were openings, saving you the time of driving up and down scanning for a space — and avoiding the heartbreak of thinking you’ve spotted one, only to find it occupied by a Vespa or a Mini you couldn’t see around the SUV next to it.

No mobile app, no SMS, nothing really: just a sensor and a little light. There’s something laudable in that simplicity.

This was an incarnation of the “smart” or “sensing” cities that is so often discussed in the civic innovation sphere. You sometimes see it through mobile payment systems or even real-time pricing; more often, though, you don’t. The “smart”-ness of the system is hidden, instead silently piped into a city data center for analysis, caricaturized famously by the Rio de Janeiro massive, Star Wars-esque command center. Smart, but invisible, and anything but simple and human.

Conversely, this little civic innovation is right there, shining above your head, and humbly doing little more than saving you a bit of headache and frustration for your time at the mall. (And that, I would content, is no small feat.)

Trivial? Maybe. But my family was impressed. For maybe the first time, they saw what I was talking about when I would say that technology can change the way you interact with your city — in a physical, visible way.

I wonder if there’s a lesson in here somewhere for us as we move forward in this space, and one not just for our parents: maybe it’s time we think less about “smart” cities and more about simple ones, ones where some of the most interesting technology could be little more than a well-placed lightbulb.