Reframing the conversation around open data

Building a culture of transparency 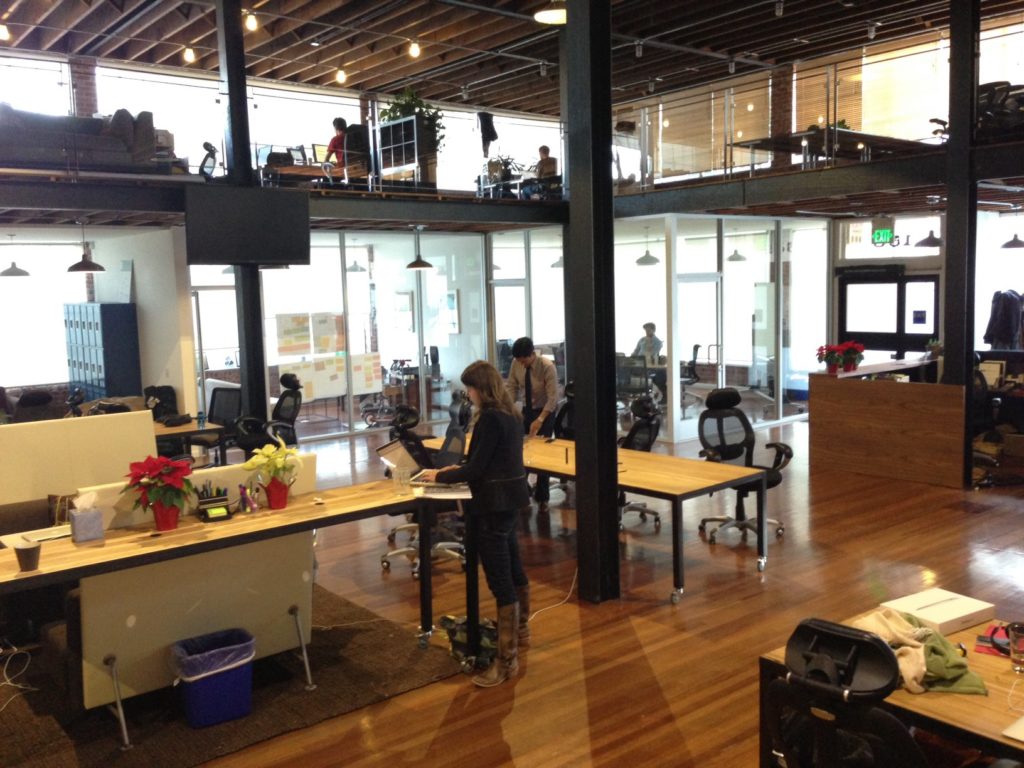 In a political environment, that’s decidedly risk averse, accustomed to politicization, and constantly mindful of public scrutiny, how would you go about encouraging a culture of openness and transparency?

Waldo Jacquith, the head of the Open Data Institute for the US, just posted an interesting case that the way the pitch has been made may need to evolve:

Given that stakeholders within the governments control access to that information — and that typically providing it comes with potentially some risk and surely some work — the messaging that resonates has been one emphasizes internal buy-in and direct value add, in his opinion. And it’s one that he’s been shopping around as an informal text. For example, talk more about how open information — like contact information for other departments or officials—would help that agency do its job better. From past experience, like in the case of Boston, I can attest that taking open data out of the realm of altruism imperative and into one of business case clarity works.

tl;dr: for open data, focus on the return on investment (ROI), not ideology.

This reminded me of a conversation I had years ago with a colleague who ran partnerships for an API company that works hand-in-hand with large institutions around their openness and engagement strategy. (Their platform made it easier for a business to open up an API.) Naturally, a challenge for them, like open data advocates, is to build buy-in within the institution. He explained that looking at the data and the history of successful API rollouts, a pattern emerged:

The Evolution of an API

Indeed, he mentioned that many partners never make it step 3 (longtail distribution), instead focusing solely on the internal utility or small group of external partners — where they were able to derive tons of value, value that became ongoing momentum for openness.

In the government open data space, you could argue that we’re basically optimized around step two: a small group of passionate local advocates or hackers find the data, build on top of it, etc, often even working directly with city hall. Yet, this is why I think Waldo’s point is salient in the context of this API arc: the process matters. If we were to begin by generating internal buy-in and showing some ROI, and then turning to the external community, might we end up generating more support? Could that fuel further open data? And would that widen the group of stakeholders within government willing to work with the community to do amazing things with their increasingly open government.

Waldo seems to have been doing a bit of testing around this, and he claims to see signs that this approach may work — at least in terms of messaging. It’d be great to take this to the next level see if we can start to measure, learn, and understand how open data is being used within government, and then turning that into momentum moving forward.