Anchoring Open Data in the Community 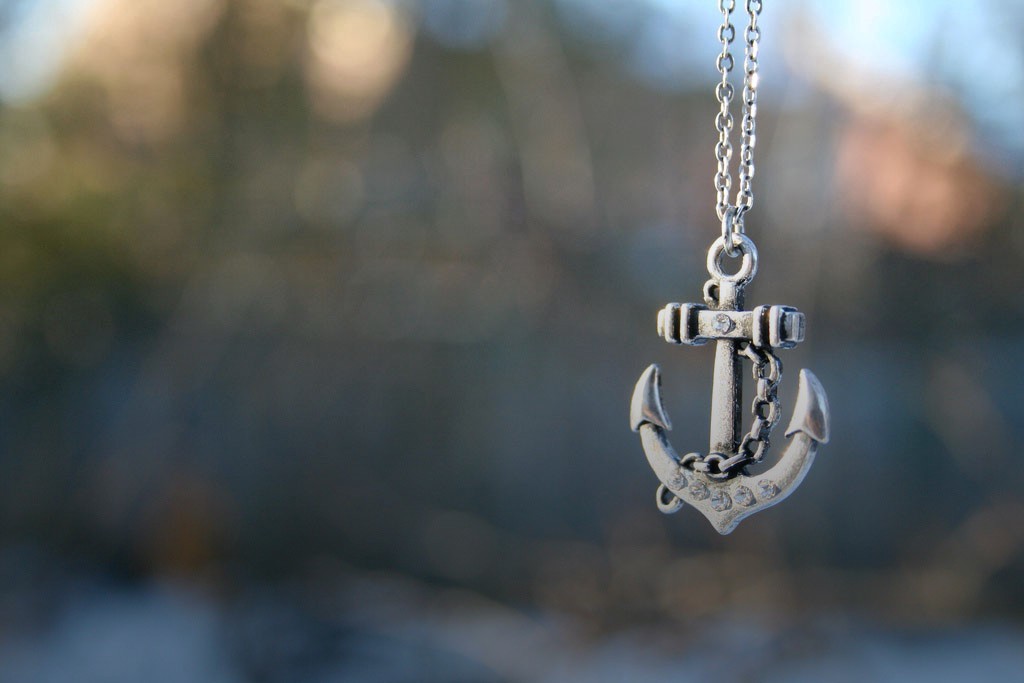 Well, recently I had a conversation that challenged that simplistic conclusion and got me thinking. I was talking to a open data supporter, who was working with a government on launching its open data program. He was thinking smartly about the lifecycle of open data — looking beyond the mere publication of raw data sets to its usage, the creation of a community around the data, and the engagement of citizens with the tools and apps developed. Those latter components need a strategy, he reminded me, and a home; a plan to put the data to work, and an owner with the resources to do so. For that, it’s a good question of whether the government is well positioned to execute. This question was further underscored by a civic hacker I met in Chicago. He noted that in a resource scarce environment, you are forced to make tough decisions: what’s the most you can do with the least. His position was that governments should consider what they are uniquely able to do, and that’s publish data. Paraphrasing his point, “In most cases, it’s only the government that has the data. If they can only do one thing, they should just get the data out there — and do that one thing really well.”

Counterpoints, however, exist. New York City, for example, has hosted an annual Big Apps competition that’s sparked an active community around open data; cities such as Chattanooga are hiring open data program managers in their IT departments or even in their libraries to build community; and Chicago itself has a history of its city staff actively engaging the local developer community. It seems then that there isn’t a clear answer to the question, but two facts do emerge: first, that government’s leveraged role is publishing open data, and second, that community involvement requires a strategy and resources to deliver.

I wonder if then we may want to more creatively explore what housing open data outside government might look like. Even if the government is the one publishing the data, are there ways to deeply entrench it within the community to ensure it finds meaning and impact.

Put another way, how might we anchor open data in the community?

The example in Philadelphia may point the way.

The Philadelphia open data story begins, as many have, with transit data: how to get around the city. SEPTA is the regional transit authority, which had a website with route information, times, and even real time updates. But it was difficult to use, not mobile friendly, and web-based, not native. Civic hackers in the community wanted more. So these civic hackers did what civic hackers do: they hacked together their own app. By scraping the data, they built an API, free and open to anyone to develop anything (mobile apps, visualizations, etc). Soon, an ecosystem of app began to emerge, and users followed. Indeed soon enough, the SEPTA took notice, first skeptically, thinking of compelling the hackers to shut it down, but later more openly, using those tools themselves on their own website and powering an official API with even more data. That was just the start. The community, now in partnership with the city and a local technology firm, decided to go all-in on open data, building an open data portal, open data philly — an opensource, fully community-built and operated platform — that features both Philly official data and community sets as well. While most government host their own data portal — either by contracting with say Socrata or hosting their own CKAN or DKAN instance — Philadelphia’s is one of the few hosted by the community, and indeed the only one of the 10 ten largest U.S. cities. (Note: recently the city has decided to complement the community portal with their own Socrata instance.) Nonetheless, this confidence in and reliance upon the community sends a strong signal to the community from the city: this is your data, and we trust you to steward it.

That was in 2011. Now on the community side, Philadelphia has one of the strongest civic hacking community, and a number of promising civic startups, as well as Chief Data Officer, a Mayor’s Office of New Urban Mechanics, and a Open Innovation Hub on the city side. Philadelphia is the story of the seeds of open data being planted by the community, and made to flourish by official sanction, support, and partnership.

It’s notable that such strong community partnership was made possible by strong institutions already at work within the community. Temple University built an Urban Maps & Apps Studio with open data as a focal point; OpenAccessPhilly, a kind of modern civic league of leaders from inside and outside City Hall, already served as bridge; and the Knight Foundation’s local program office had been investing substantial resources into community engagement far before open data came onto the scene. These institutions became the foundation upon which an community-anchored open data program could sit.

For cities thinking about recreating the Philadelphia story, the allure is real — it’s a showcase example for the nation, truly — but so are questions. Could you just wait-and-see if civic hackers set up, start scraping data, and then eventually engage them and formalize a community and partnership? How long would that take? And could you be sure it’d have the same outcomes? And be sustainable and thrive over time? What happens when that group of volunteers moves or stops participating?

As open data becomes a key pillar in community information systems — for journalists, hackers, and the government itself — it needs to be sturdy. The question then is two fold: how to artfully tease out the civic hackers in a city and thread them into a community; and how to ensure the necessary architecture they, and the city need, are robust, solid, and accessible?

Returning then to the question that prompted this consideration, I think there’s a deeper, less logistical, and more philosophical point. It’s not just a question of whether the government has the resources to fully manage the open data program, but whether it ought to. Should the stewardship of open data be in part a community responsibility? Opinions here will likely vary. I believe that open data infrastructure is sturdier when more parties are involved, when more institutions are in place to prop it up. If open data is a bridge between government and the community, then it stands to reason that both sides should meet halfway.