Let’s build some infrastructure to make things matter even more. 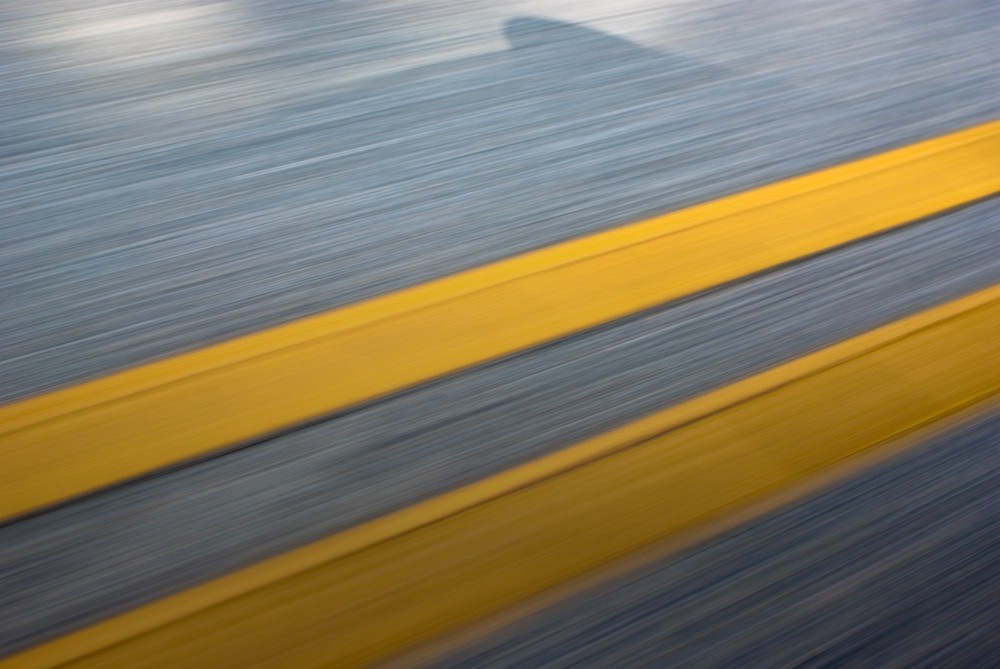 For years now, hundreds and thousands of people have invested their time and money into thinking about how to use technology to change the way government works. Amazing things have happened. Staggering, impressive, disruptive things. Looking back, now, though, I’m wondering if there’s a need for some focus on the infrastructure for the ecosystem.

Ecosystem is a word that’s used a lot for people in this space. (If you google just my name and “ecosystem” you’ll find over 2,000 results. And that’s just me.) This is a good thing, because that means people in the civic technology space are thinking about more than just the one app and about the many—how we are stitching together a picture that makes sense.

But to think about the ecosystem comes with a certain responsibility. It means to be not just a builder, but a steward. I worry a bit if we haven’t been good enough stewards. In particular, I worry if we should have — or should be — building better infrastructure for our ecosystem, the watering system as it were, for the next yield of civic goods.

What do I mean by that? This didn’t become clear to me until recently whilst I was talking to a number of civic organizations working on getting their civic apps into the hands of users. Each was facing basically the same set of problems: where are their users; how they access them; what will they respond to; how do they get their attention? Now, some organizations or institutions are fortunate enough to have the resources or bandwidth to invest in researching those important questions and then taking advantage of the outcomes. Most, however, don’t.

Civic startups already face an uphill battle: a long sales cycle, market intolerant investors, and well just generally hard problems (but the good kind of hard). Adding on top of that go-to-market challenges is a stretch, particularly for, say, non-profits or the volunteer organizations (e.g. CfA’s brigades). As the number of weekend hackathons and civic tech groups continues to grow, the challenge of each and every event or groups developing a user acquisition strategy seems like a burden at best, a fantasy at best. Unlike startups, these apps even lack the ongoing ownership and champions they’d need to try, fail, and iterate on a go-to-market strategy.

The weekend ends sooner than you think.

That’s ok, because not every app needs to scale, and the point of many of those events is more so community building than startup generation. But for the apps that should scale that come out of our events, incubators, accelerators, etc, how can we credibly say we’re picking winners without backing them up with the tools to win. If we can’t help them get into the hands of the people that matter, what we getting done?

This is what I mean by infrastructure. Capacity to promote the viability, scale or sustainability of tools developed by volunteers, startups, etc. This could take many different forms: technical resources, data platforms, marketing assets, user acquisition resources, clients, etc. Imagine focusing on a particular issue area in a jurisdiction. Instead of just building one application, the institution did a host of user research and testing, building a list of users along the way, and each application that was built was tested against that list. Each app would be made better for it, and the list would grown. That’s capacity building.

The upshot is that they would have have, say, a growing list of contact information for their core user base that that institution could turn to in the future. Or say something else. Maybe an ID platform that apps could share. Or an ad exchange. Or just best practices around how people use mobile devices… All of these things are infrastructure that should be shared given our common purpose and challenges. Let’s think big about the things we could build that would help make any app get into the hands of easier faster, easier, and simpler.

To take a metrics approach: how could you each year bring down the *cost* of innovation for civic innovators? If every project every year got a little bit better, or overtime summed to a greater whole, that’s a real win to the civic tech sector. Importantly, if the ecosystem were to build this kind of ecosystem the increased the go-to-market velocity, all-the-while continuing its growth in projects, innovation, and membership — that is, surface area — we could create a model for exponential value creation.

Institutions care more about the community than any particular app. This kind of infrastructure — let’s experiment on what it looks like — will enable us to engage that community for the apps that matter when they matter. And that should be our goal. Always.

In a world where diversity is a virtue, we as stewards of the ecosystem should be investing in this long-term play.