On Boston, Politics, and the Arc of Civic Innovation

Thinking about tenure and transition in government 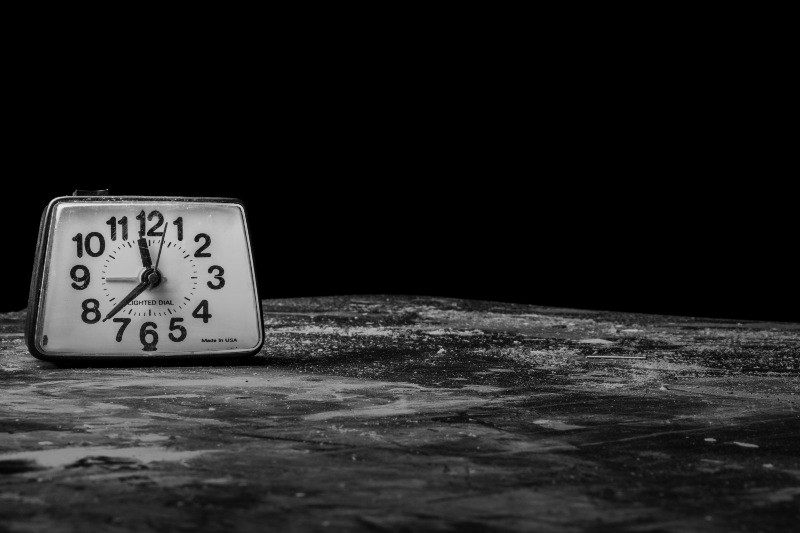 Cities are hard. Decidedly so. In fact, we designed them to be. Often terms are limited, management structures are complicated. (Mayors, councils, departments split power in tricky ways, and money is tight and often dependent on streams coming from fickle coffers at the state or DC.) That’s why it’s just staggering to consider what some of our modern local leaders have been able to accomplish. (A wonderful chronicle of recent successes is found in Bruce Katz’ Metropolitan Revolution.)

Doesn’t, though, this chorus of success inevitably comes to a close when an administration turns over? In high profile cities including New York and Boston, we are answering this question in real time, and for those of us passionate about civic innovation, there are few questions quite so crucial. In those cities — and many others across the country—many years, thousands (if not hundreds of thousands) of dollars, and countless man hours have been spent towards leveraging technology to make those cities work better. Through the natural course of human events, through, those very cities have undergone mayoral changes — and even in other where the mayor has stayed in office (e.g. Philadelphia) — some of the civic innovation champions have left City Hall for other roles. So what happens? How sturdy are the changes put in place, when the individuals who championed them, are no longer there? Do they stand the test the time? Or do they erode? Quickly or slowly? Loudly, or quietly?

How sturdy are the changes put in place, when the individuals who championed them, are no longer there? Do they stand the test the time? Or do they erode?

(Full disclosure, I’m a bit biased here. I worked rather closely with the New Urban Mechanics team there over the past few years: Nigel Jacob and Chris Osgood, along with past Code for America Fellows Joel Mahoney, Ryan Resella, Erik Michaels-Ober, Talin Salway, Karla Macedo, Max Ogden, and Scott Silverman. On the flip side, I’m a St. Louis Cardinals fan, and the Red Sox did womp on my Cards last year, so I think I’m safe, no?)

So here’s the Boston story:

In 2011, CfA worked with Boston on educational data. The focus to start was opening up student data broadly for technological innovation: create an API for educational data to enable an ecosystem of educational apps. Turns out: that was tricky. The school district wavered. Lawyers got involved. Cycles were burnt. Then crisis came. The Boston Globe ran an expose on how the city had frustrated parents who were trying to understand which schools their kids were eligible for. They were handed a 40-page booklet with tiny fonts and complicated maps. This critical decision-making process was ostensibly transparent but effectively opaque. Parents threatened to leave the city.

I mention this because this is the backdrop upon which we saw a case study in meaningful, long-term structural change.

Showing What’s Possible. First, there were the fellows. Since Boston had fellows in place, they were able to build DiscoverBPS, a Yelp for Schools, that make a simple and easy-to-use interface for the school selection process. (See the 2011 v1 designs here.)

Changing the Conversation. 2011 CfA fellow Joel Mahoney was the lead on the project, and he details the application development and roll-out process in greater depth in his chapter for the book, Beyond Transparency, and he notes that initially, there was some push back on some of the design designs and the level of transparency / openness embodied in the application:

DiscoverBPS launched in November of 2011 and has received upwards of 15,000 unique visitors since then, with a substantial increase in traffic during school registration months. For context, about that same number of people register for school in Boston each year. It won praise from parents and school officials, who felt that the intuitive UI and data-driven content made the complicated school selection process more intelligible. The most significant feedback, however, came a year and a half later, when Superintendent Carol Johnson told me that DiscoverBPS had “changed the way [the School Department] relates to parents.”

Building upon Success. The Mayor’s Office of New Urban Mechanics leveraged this success to build out the City Hall innovation capacity by both hiring innovation fellows (two former CfA fellows) and extending and RFP to further develop the DiscoverBPS platform; the lead fellow/developer from CfA was awarded the contract. The application, with this additional support and attention, now has over 12,000 users and is estimated to have over half of the parents in Boston using the tool. Beyond that, the now relaunched and redesigned tool — building upon significant user research — was recently awarded the International Public Sector Design Award from UX Magazine, writing:

The judges were impressed with the way the search engine made a very difficult and alienating process easier and by the way it improved relations between parents and school administrators.

Fundamental Reform. Building upon this technological change, the school department then opened up its doors to a conversation about how to directly reform the school selection process itself. As documented in the New York Times article, “No Division Required in This School Problem,” they had a host of ideas; changing this rule or that. In fact, though, the idea that caught on was not a new rule, but an algorithm — a new technology-based solution to more fairly and dynamically assign students to their schools. This kind of reform had been decades in the coming, and the city staff credits the successful technological innovation across the board as useful precedents in making this happen.

The educational reform in Boston is more of an example than a case study. They pushed forward meaning innovation in the 311 space, sustainability, and citizen engagement. Lots of things, important things, over 3 years. And that isn’t even counting the ground work New Urban Mechanics (Nigel and Chris and the rest of their team) had been putting in across City Hall for years before with StreetBump, etc, that surely made DiscoverBPS and the entire CfA engagement possible.

tl;dr: This is a compelling story, an inspiring one, but a long one. Multiple iterations of the application, landmark changes to the way students are assigned to their schools, and more broadly a deeper appreciation for what’s possible through technology in managing this critical piece of urban life: our schools.

…no matter how committed you might be to re-orienting public attention from politics toward bureaucracy, you’ll inevitably come up against the politics of bureaucracy.

The fact of the matter is, no matter how committed you might be to re-orienting public attention from politics toward bureaucracy, you’ll inevitably come up against the politics of bureaucracy. The lesson from Boston might be that longevity and staying power — along with stringing along win after win — might provide the requisite momentum to help turn the bureaucracy against itself and make institutional change sustainable.

I suppose, we’ll see. Transitions are inevitable, but maybe if this story has any import, then we should also be asking ourselves another question about tenure. How long does innovation take to take hold? Should we be pushing for one or two year stints for CIOs in cities or longer 3-5 year commitments like what we saw in Boston? Transition might be a second order issue. Tenure might be more important.

I’ll close with the often overlooked ending from the Weber quote:

“[Politics] takes both passion and perspective. Certainly all historical experience confirms the truth — that man would not have attained the possible unless time and again he had reached out for the impossible. But to do that a man must be a leader, and not only a leader but a hero as well, in a very sober sense of the word. And even those who are neither leaders nor heroes must arm themselves with that steadfastness of heart which can brave even the crumbling of all hopes. This is necessary right now, or else men will not be able to attain even that which is possible today.”