Is the App Store the Right Metaphor for Civic Tech

Do we *want* for an GovTech App Store? 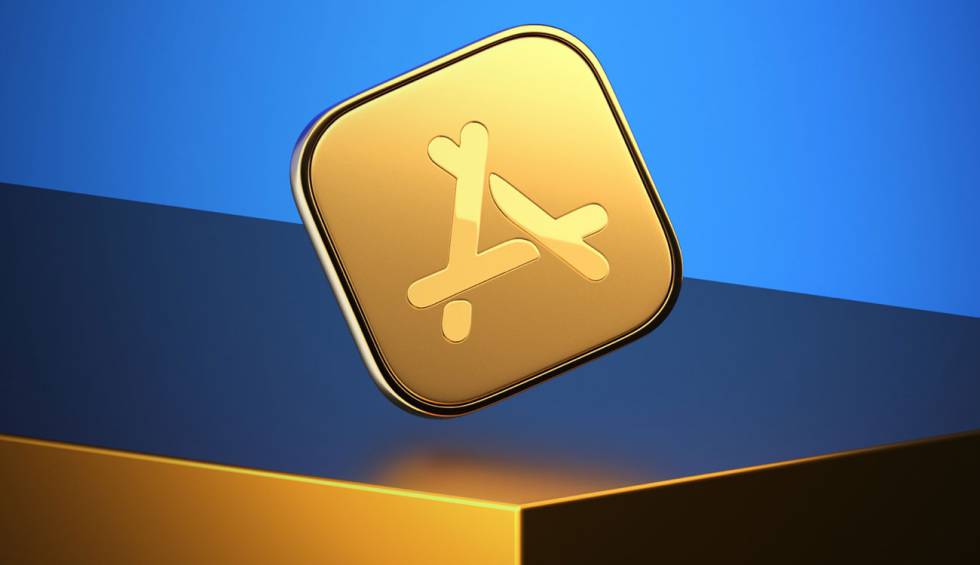 “We need an app store for cities,” is a line I swear I’ve even written.

I’m starting to rethink that.

The mobile app landscape is rich and vibrant, but not in any meaningful way interconnected. Mostly apps don’t talk to each other. Identities don’t really map app-to-app (your twitter profile and facebook profiles aren’t fully synced). Interactions often don’t fully align (are your foursquare and yelp checkins 1:1?). And for all the talk of the “walled garden” of the app store, the more attractive fruit lies is the data within the apps themselves — and currently accessing that data systematically, openly, is plain hard. So much so that someone recently wrote that “mobile is in a pre-page rank phase.” That is to say, mobile lacks the kind of open connectivity the web provides, thanks to Google (pagerank/backrub). John Lilly, Board Member at Code for America and Partner at Greylock, expanded on this notion:

And mobile today, and the promise of what is yet to come, is so much more massive than what we saw with the web. So many more people. Connected more often. To more of their friends. And more of the things in the world connecting too. Orders of magnitude bigger… But it’s also more fragmented, more siloed. Backrub was possible because links were open & inspectable, and the web was crawlable by anyone.That isn’t really the case for mobile yet. Much of the content & services & connections is all locked up by the big, sophisticated players. So data is more fragmented, more separate. And less mash-uppable. So we got apps, and daily/hourly engagement with billions of people. But we haven’t figured out how to sort it yet. Haven’t figured out how to find & share. That’s why network platforms like this are so critical, and so important for the future. Mobile & connected is so much bigger than the PC web ever was. We are in a pre-pagerank phase of mobile. Such a profound statement, and so, so, so much opportunity implicit in that very short sentence.

This is a big — big question—and it’s not trite to consider it a Google scale one. I mention here because I think it should force us to rethink the use to the “app store” analogy when thinking about government software. If we are seeing challenges already, and big, important, fundamental ones with the app store model, and ones that strike at the heart of the open government movement, should we not reconsider our organizing metaphors?

If the achilles’ heel of the mobile app world is its lack of openness, why would we follow in its footsteps?

Instead, I wonder, though, if the better comparison is between governments and open social platforms, such as Twitter. While immensely less complicated, as a organizing metaphor, it may have more import. The twitter platform / api enables customization around a common data set, while enabling integration of other data, features, or tools. The key being that the stream (or hose) is the keystone piece of the ecosystem, holding everything together. You can use Instragram if pictures are your forte; Hootsuite if you need to manage multiple accounts; Radiant6 if you’re a marketer; or build something entirely else if you have another need.

Back to civic technology. Given the interconnectedness of government agencies, the latter picture is much more appealing. The iOS framework makes it easier for developers to push their apps into a delivery mechanism (the app store) that’s common and fairly ubiquitous. Governments, however, have no such operating system: OS’s range from Windows 98 and Windows 7, and everything in between. Sometimes there are even DOS systems. (I’ve seen it firsthand.) And of course, many government officials BYO-Macbook. This means government lacks the same distribution channel that consumers enjoy through iOS. You couldn’t build “the civic stack”: what operating system would it run on, what hardware would it require? The cacophony is too loud for harmony.

The silver-lining is that nearly all governments can have access to the internet, and so web-apps that use data streams from various sources, and increasingly, the legacy platforms are opening up their data in common formats for new developers to build upon.

You then start to see a civic landscape marked more by pronounced streams of data. Data that enables common applications to be built for common problems, but also the uncommon apps for the rare or unexpected situations. In this model, governments play more a data stewardship role, than an app developer or RFP manager — something they are both much better equipped to do, and happier to do.

What emerges, then, are a few core needs: core enterprise systems with open data (preferably open source as well), middleware connecting those systems to each others, and open access to both enabling a multitude of various citizen interfaces, optimized for that particular situation. These are ripe opportunities for new or existing vendors in the civic technology ecosystem.

It’s easy when thinking about government to make parallels to other markets or verticals: healthcare, education, or even just traditional enterprise or consumer markets. But values matter. As do principles. While some other markets may be able to vary their values and principles around topics of openness and access, government hasn’t that luxury. Nor in my view should it. The lesson from the modern web seems simple: open platforms win. Putting that lesson into practice with increasingly complex, distributed, and fascinating tools in ways that matter is now the responsibility for those of us hoping to make government work in the 21st century.