Data in the City of Angels 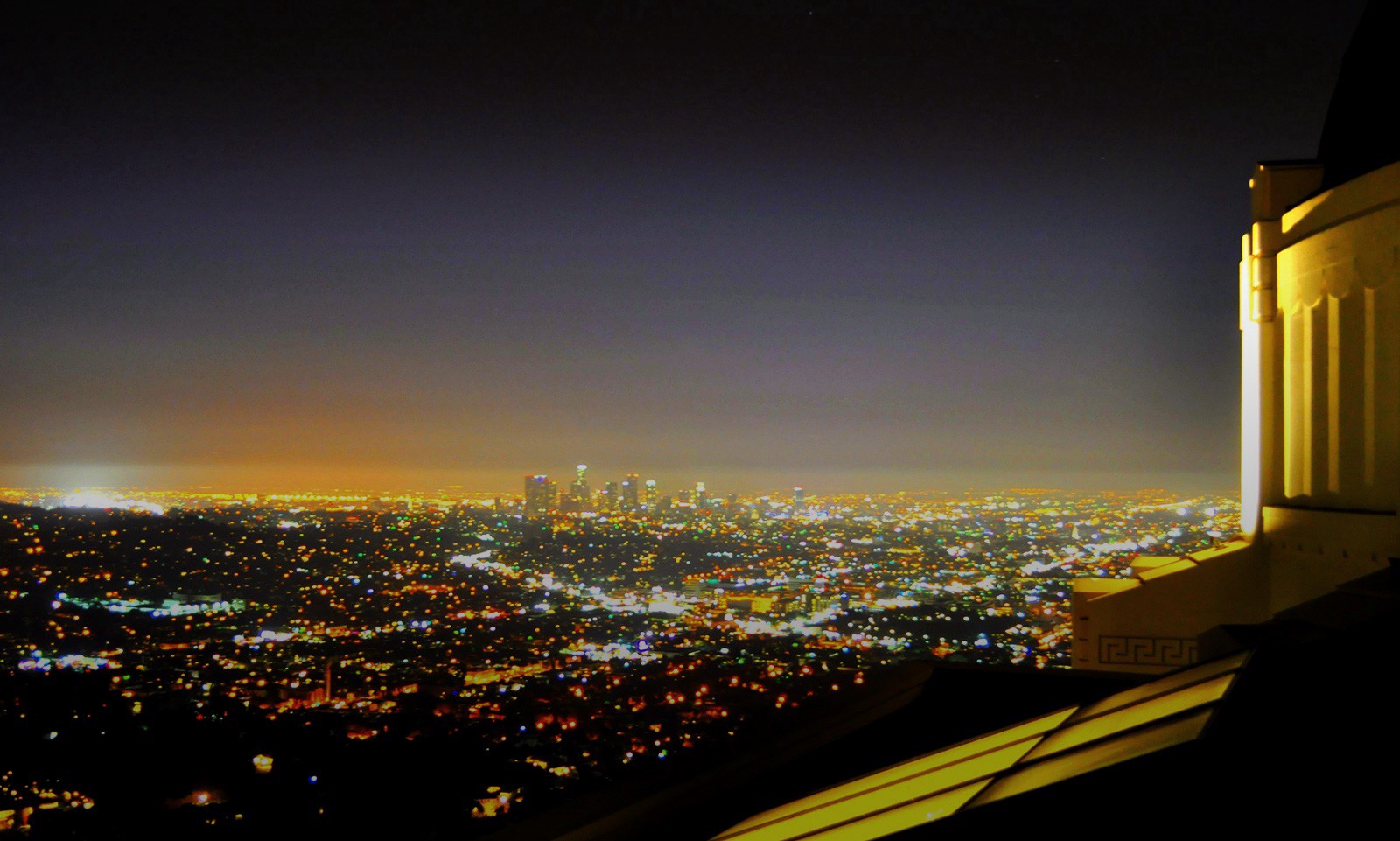 I’ve always been enamored by public servants. These are skilled and passionate individuals, who commit their lives (or some portion of it) to serving the public, and to do so within our public institutions, which are understandably constrained by policies, regulation, and scrutiny. Such service merits nothing short of our deepest appreciation.

As someone driven by the promise and purpose our public institutions hold, I think that’s why I have spent my career watching, supporting, and celebrating public servants. First it was at the Rose Institute of State and Local Government, where we worked with municipalities in Southern California on their fiscal challenges and changing demographics. I still remember late nights with unbundled copies of a city’s budget spread across the conference table and 5-foot GIS maps hanging on the walls; our belief was that you had to go line-by-line and inch-by-inch to understand what was really going on. Later, it was with Code for America, where we would unearth local government supporters for our mission across the country. Sometimes it was the Mayor or the CTO; others the Parks Department or the Criminal Justice Coordinator. No matter the city, no matter the role, these public servants had something in common: a belief that government can “work for the people, by the people in the 21st century.”

Each engagement I noticed something new about working with government: the tactics successful officials used to get things done, the ways citizen interest can be turned into citizen action, and how every city has unique assets it leverages to get the job done. I watched, and I learned.

And yet, in every city, certain themes emerged, chiefly that a new relationship is emerging between the community and the government — one of collaboration and co-creation—and in that new relationship, open data serves as part of their common vocabulary.

Now, I’m honored to get a chance to go from working with governments to working within one. I’ll be joining Mayor Garcetti’s team, as the City of Los Angeles’ first Chief Data Officer, leading the administration’s efforts to drive data-driven policy and performance and make the city a platform for citizen engagement and entrepreneurship.

What’s exciting now is that with the advent of new tools and systems, governments can use public information to be more efficient, open, and engaged. Governments can and are. Some are using data to optimize performance and service delivery, like improving ambulances response times; others are encouraging citizens to build apps atop open data that make their own lives better, like social service locators or transit planners.

It’s these examples, and the public servants who made them real, that I hope to lean upon as I navigate these new waters. Indeed, I also aim to work with the growing community of civic data champions to go further: promote collaboration across jurisdictional lines, integrate more deeply public data into citizen’s lives, and simplify the ability for anyone in the public sector to use data and make data-driven decisions.

That’s the beauty of modern cities: rich diversity within high density — places where unexpected collisions lead to creativity and innovation.

It’s impossible to mention Los Angeles without thinking about its scale and diversity: nearly 4 million people, and growing. When you explore the city, it feels almost like a city of cities. So many neighborhoods, each with its own culture, its own ecosystem, its own feel. Yet, still connected to the common identity as Angelenos. On my latest trip, I was told an interesting fact about the city: something akin to, “You can arrive into LAX from any country in the world and very quickly find a neighborhood where you feel right at home; or you explore a new part of town and feel in like your in another country altogether.” That’s the beauty of modern cities: rich diversity within high density — places where unexpected collisions lead to creativity and innovation.

I suspect that’s part of what motivates the public servants that I know, and the many more I’ll meet soon. It’s surely part of why I’m getting onto a plane shortly to LAX. I have a hypothesis that data can play a big role in making the city even more efficient and open, as well as one in enabling those neighborhoods to make their communities even better. That, like so much else, is part of what I’ll be testing and learning in the City of Angels.