Five trends to watch in 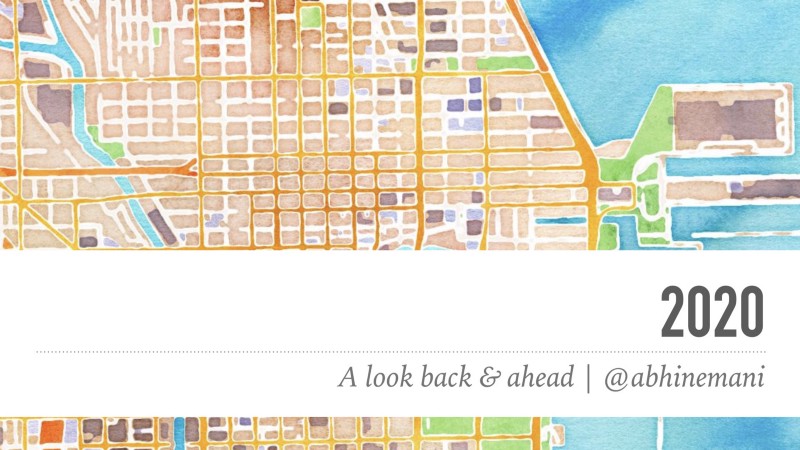 I recently was asked to give a talk to Code for Milwaukee on their first anniversary. This happened to also by my 10th anniversary in civic and government tech.

In honor of both, I put together my 5 top learnings from the last decade in the areas of technology, open data, community engagement, and service delivery.

A brief summary is below, and the full deck is available on LinkedIn. 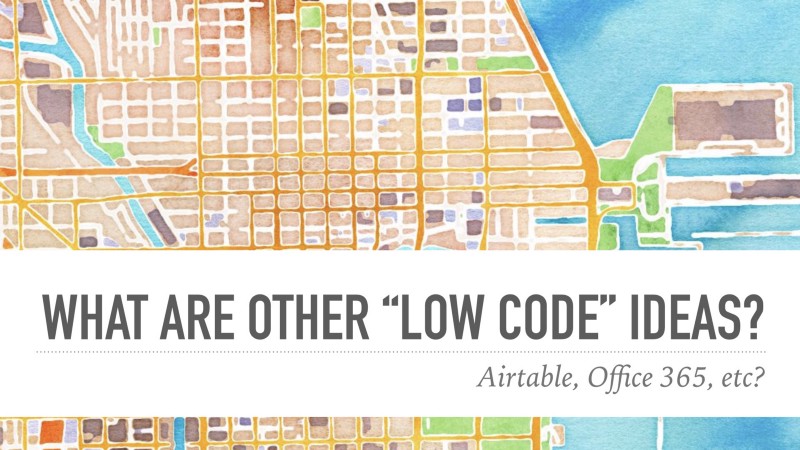 Focus on building tools that enable non-technologists (aka “poor man’s hackers) to get the job done. This means building not just an app — to say — map a set of open data, but a simple framework where anyone with enough enthusiasm could use your code to spin up their own.

Tools like Jessica Lord’s SheetSee.js and Derek Eder’s Map Template have — in my anecdotal review — proven to have far greater utility, far wider adoption, and much deeper impact than most open source civic apps.

Be better makers for the next generation of hackers. 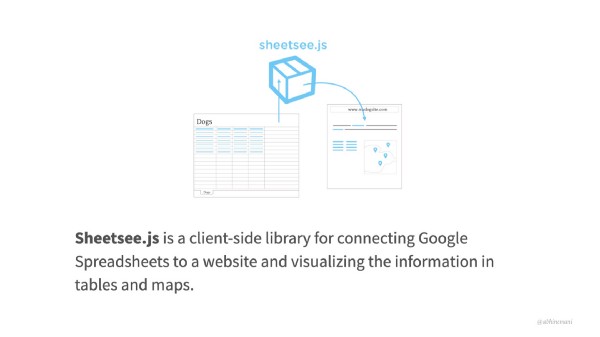 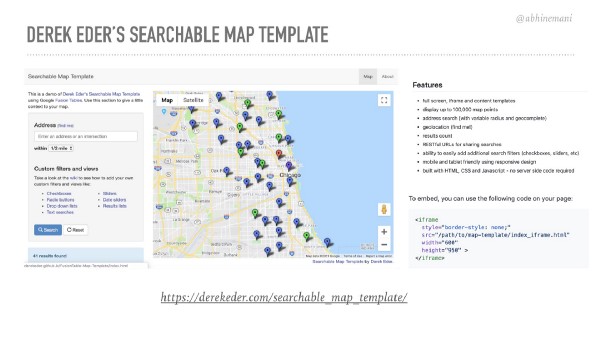 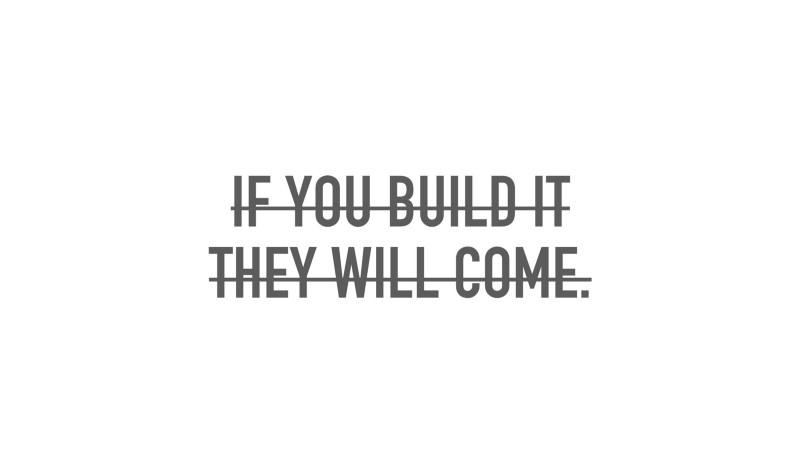 Find and highlight data coming from NGOs, businesses, and universities, leveraging the government’s role as a platform to rethink open data portals for a wider open data ecosystem.

The local government’s Open Data Portal has an oftener underutilized non-technical function: it can confer trust and reliability of community-sourced data.

And looking forward, there’s a new breed on open data technologies that serve less as “spreadsheets on the internet” and more as a platform, or middleware, bringing together all the data players in a “smart city.” (Stae.co is a good example of this new vision.) 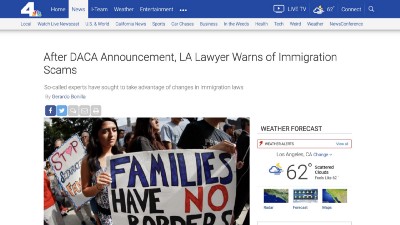 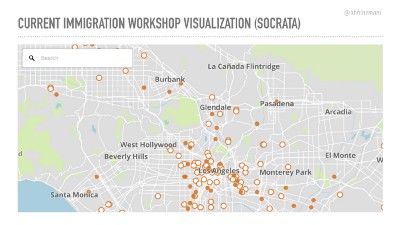 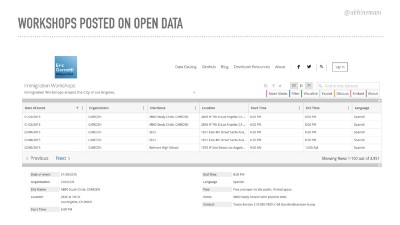 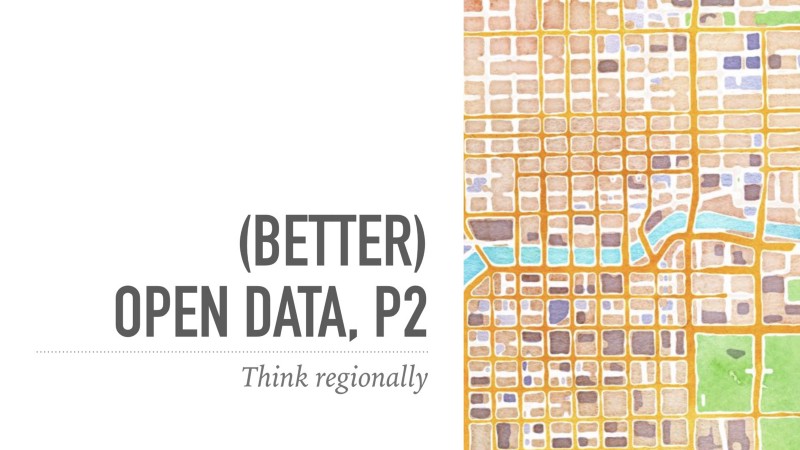 Look towards enhanced regionalism for open data — as interagency coordination becomes even more regent in a COVID World — remembering that residents think of their lives and problems, not the city open data portal vs the county vs the state…

Not only do these regional data programs — such as those in Western Pennsylvania and St. Louis — save the jurisdictions money, time, and staff time, they enable more broadly useful application development. (See the STL COVID portal built by the STL Alliance.) 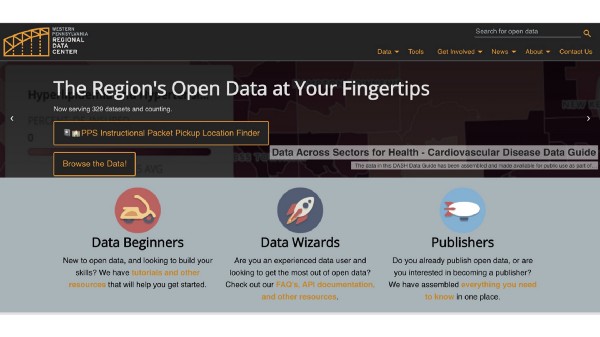 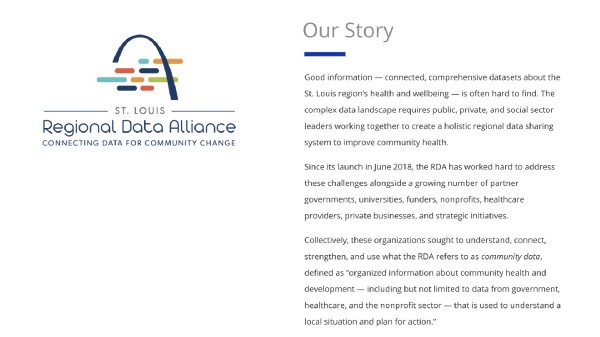 Pulling these two threads together — community data and regional programs — we can see a new model for open data that puts the citizen experience first, first for developers and designers, first for government officials and local business, and first for the communities they all serve. 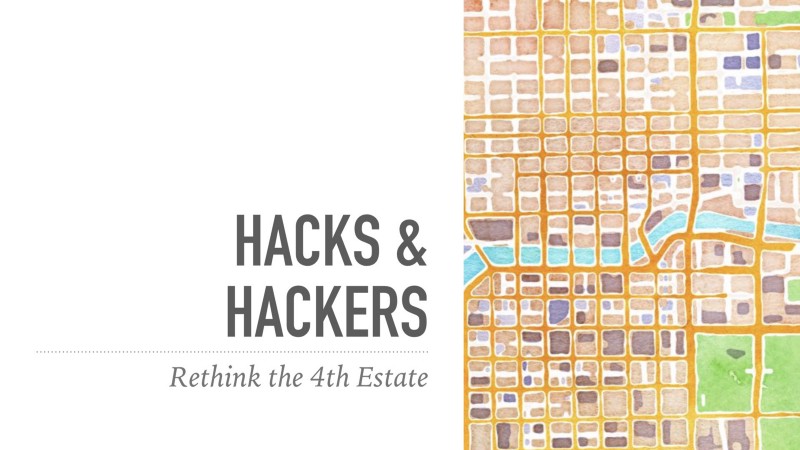 Collaborate with local journalists — or follow their lead — as the data rich projects both civic hacking groups and local news outlets as both share goals and limited capacity; make the whole greater than the sum of its parts.

These collaborations can take the form of news outlets building their own civic apps (eg the COVID resource finder by Chicago’s City Bureau), civic data scientists creating visualizations for data driven reporting, or civic-minded blogs and other publications shining a spotlight on the civic tech community.

Hacks and hackers are fundamentally in the storytelling business. 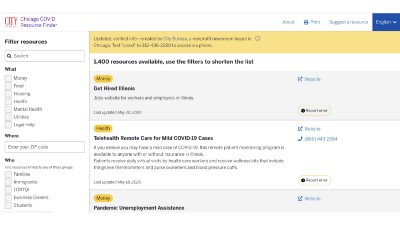 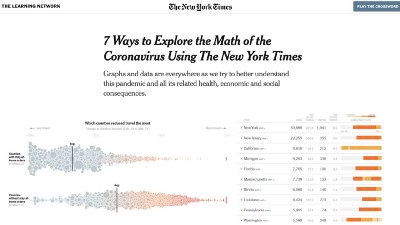 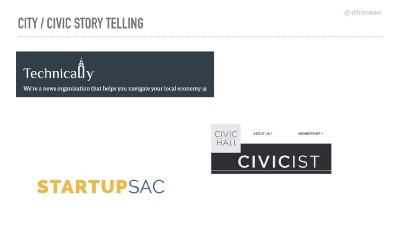 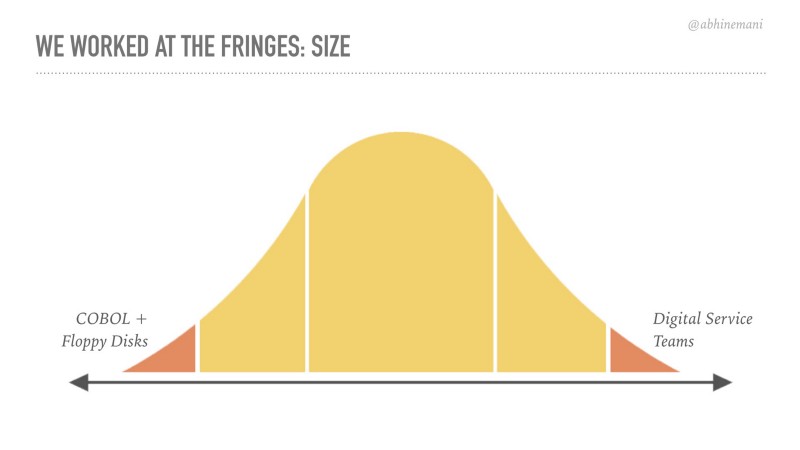 Few cities can afford a digital services team and very few actually have the hyperbolic antiquated systems outsiders decry: most fall somewhere in the middle.

Governments can leverage the host of off-the-shelf tools (such as CityGro.ws) and the internet’s wonderful ability to loosely join, small pieces for a big impact. 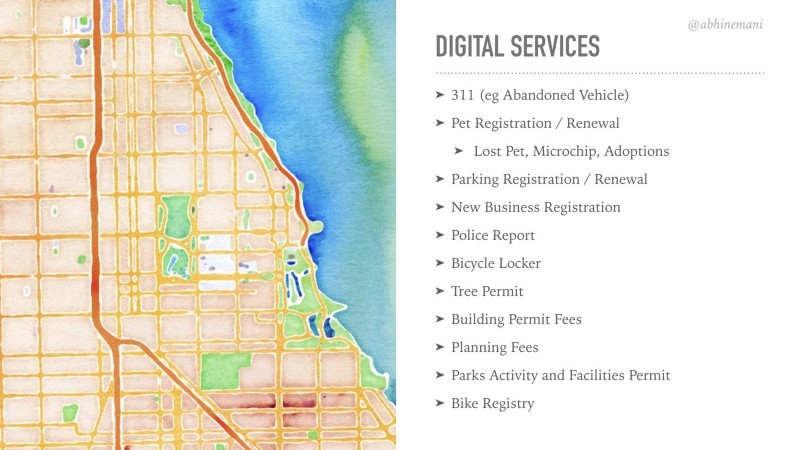 And in doing so, it’s vital to remember that governments do not have the luxury of catering to just one demographic or user type: it has to work for all of us. 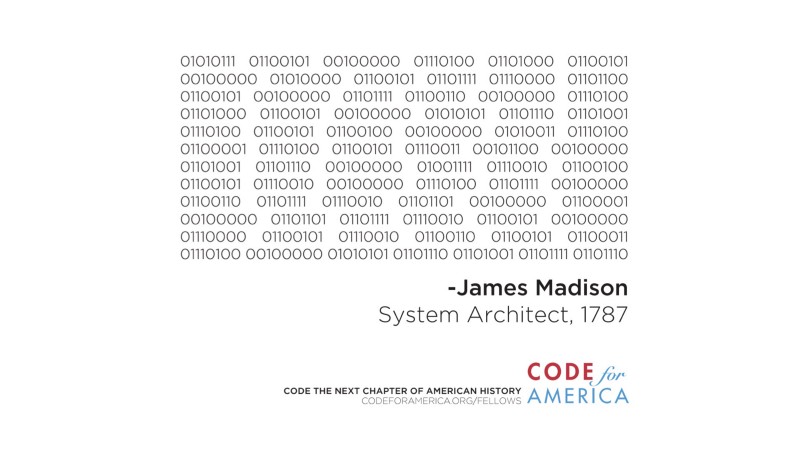 There are a myriad of projects, insights, and learnings already from how civic technologists are playing a vital role already this decade; the Coronavirus demanded it. I will defer to those on-the-ground for their more informed points of view.

Instead I’ll close with a line from The West Wing I can’t get out of my head these days:

There’s never been a more important time to be good at what [we] do.